‘90s SKATE BRAND DROORS ATHLETICS MAKES AN OFFICIAL COMEBACK
Southern California’s pioneer skate clothing brand DROORS finally gears up for their relaunch this month, after years of anticipated hype and two surprise pop-ups. Originally founded in 1992 by Damon Way and Ken Block, DROORS was a pioneer for the dominant streetwear industry we know today. From the ‘90s to early ‘00s, DROORS was one of the first skate-focused denim brands, before evolving into DC Shoes. Damon and Ken left an impact on the original skate generation with oversized designs and tongue-in-cheek ads, merging urban culture with fashion and art. Those who wore DROORS were legendary skaters that rode for the brand, street kids who lived the lifestyle, and allies who connected to the movement. The SEASON ONE drop is influenced by earlier years, slightly repurposed for modern day. A fused aesthetic of gritty European influence and upper-class American leisure continues where it left off. Oversized cuts, audacious branding, color-blocking, and preppy designs maintain a presence with athletic functionality—just like back in the day. There’s a significance to the DROORS revival that connects its old-school supporters with today’s audience. Relaunches are a dime a dozen, but DROORS returns with relevancy. For a brand that paved the way for current designers, DROORS makes a comeback worth reminding the population where it all started. 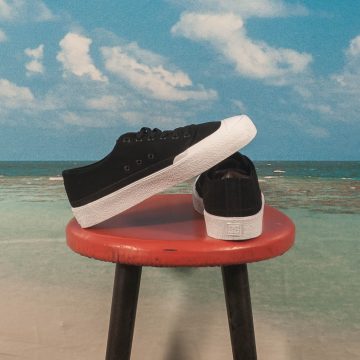 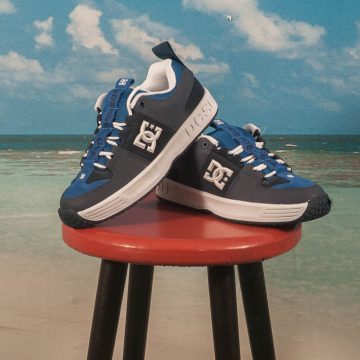 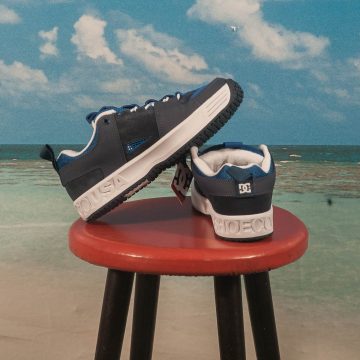 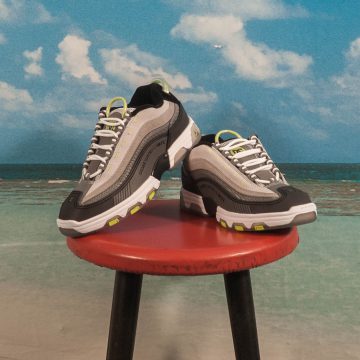 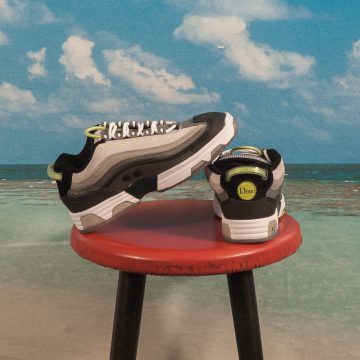