A former professional footballer, Atsuhiko Mori launched Wacko Maria in 2005. After retiring as a professional footballer, he opened a bar called “Rock Steady”. “Then I started a clothing shop with my close friends”, says Mori. “I’ve wanted to collaborate with Nike, so I am grateful that I was able to do so with Nike SB this time. We created the Blazer and Janoski out of my respect for Nike, while maintaining the essence of Wacko Maria. Our collaboration started with the Janoski model Nike proposed. I checked out Janoski’s skate videos and Instagram account. I found his everyday style cool and spiffy with the hat and stuff. I live my life every day inspired by anything I find cool, the times and generation we live in, art, culture, not to mention music and films. There’s no doubt that Janoski was the special inspiration for the design of the shoes this time. I aimed to balance the familiar and the unusual in a cool way. It’s hard to explain because it is based on my intuition, but I think that intuition is important in designing things. For the snakeskin Swoosh, I discussed it with Wacko Maria’s planning staff. Black suede with the brown gum sole and snakeskin Swoosh. I was like, yeah it works. It’s been 15 years since I started Wacko Maria, but my passion to create more cool things and do more interesting things has not changed at all. If I could give advice to the younger generation, I would only say, give it your all and keep trying with full commitment”.

His message to the people who are going to wear this shoe is simple: “Have a good day and a great life!” 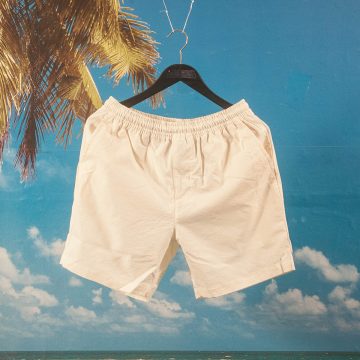 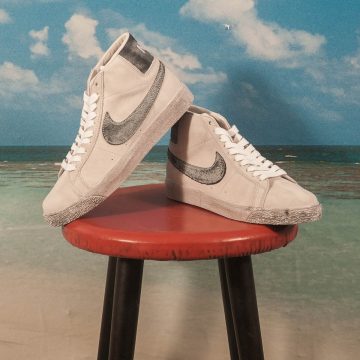 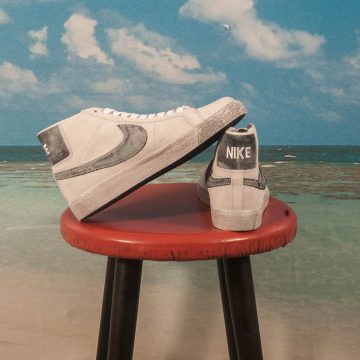 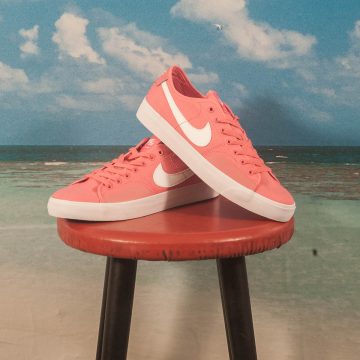 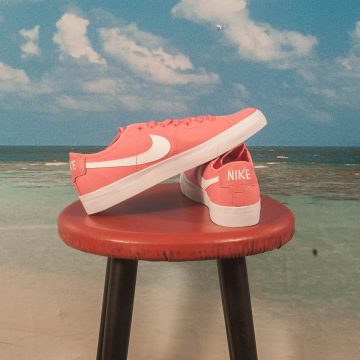 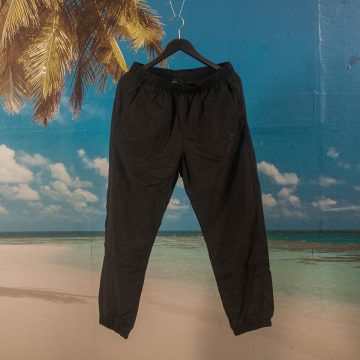 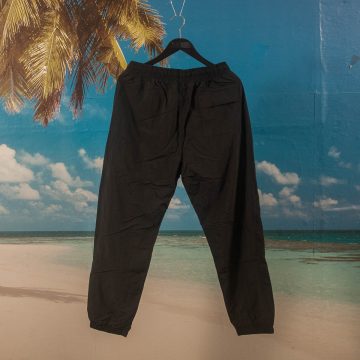 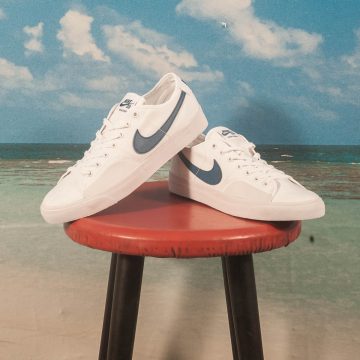 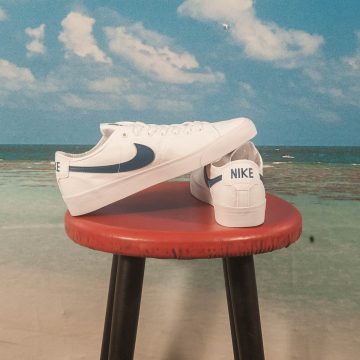 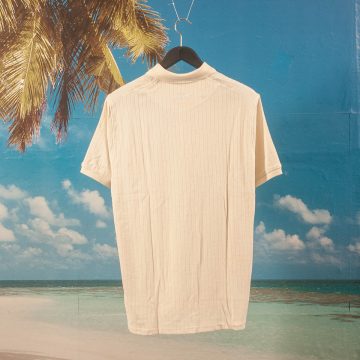 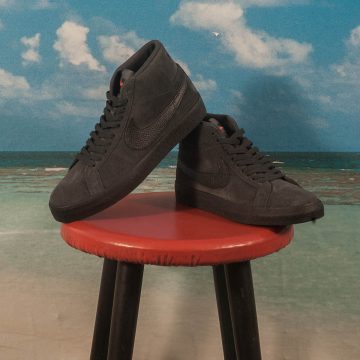 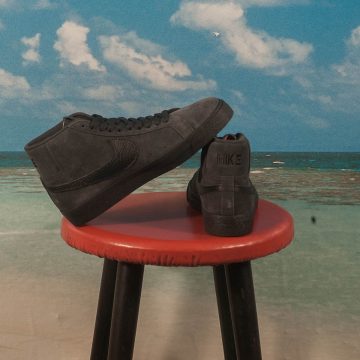 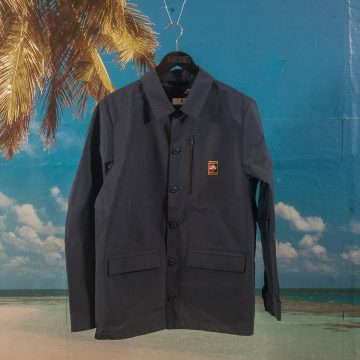 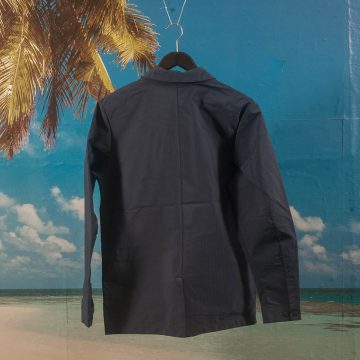