Aloha, Karol /// When Spike Jonze made Blind Skateboard’s,“Video Days” in 1991, it was the first time he had adopted the pseudonym he is known as today. During the production, Spike told Mark that he needed a pseudonym as well, which became the birthplace of “Karol Winthorp”, famed Casting Director of arguably the most important street skateboarding video of all time. Unknown to most, Karol Winthorp is to Mark Gonzales, what Spike Jonze is to Adam Spiegel.

When Mark asked Spike to be a part of Krooked Skateboards’ 2006 video“Krooked Kronichles”, Spike mentioned that if he was coming back, Karol Winthorp needed to come back as well; to which Mark answered, “Those are big shoes to fill” and lead to the iconic shots of Mark filming Spike wandering the streets of SF and LA wearing a pair of all brown men’s dress shoes. 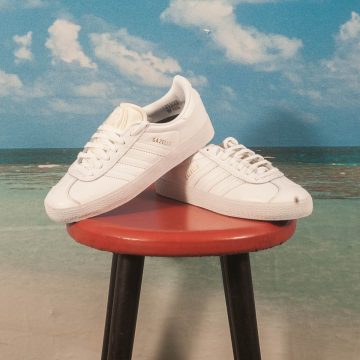 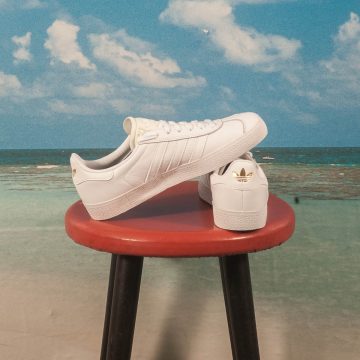 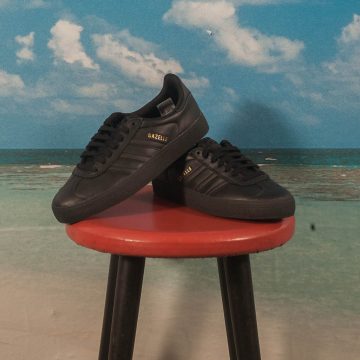 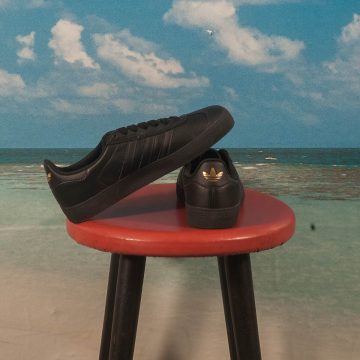 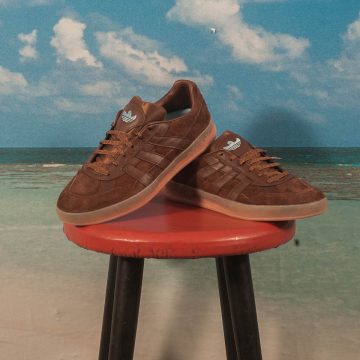 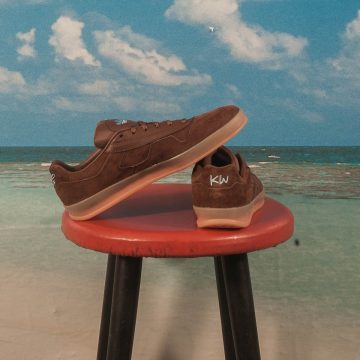 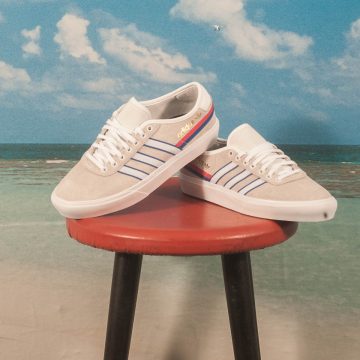 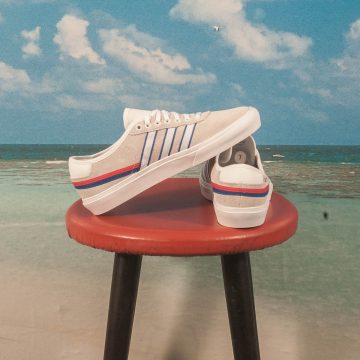 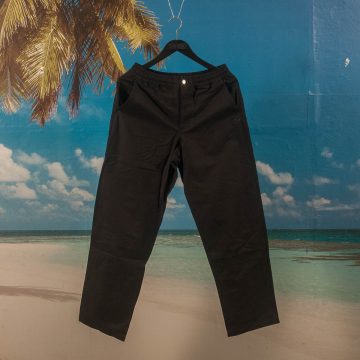 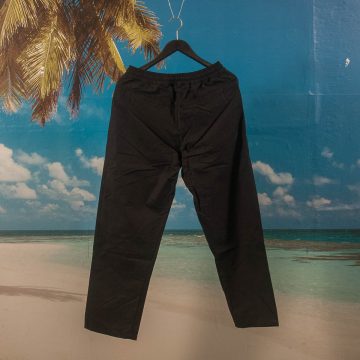 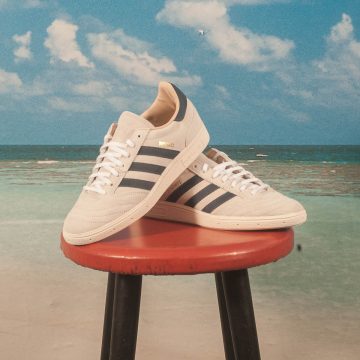 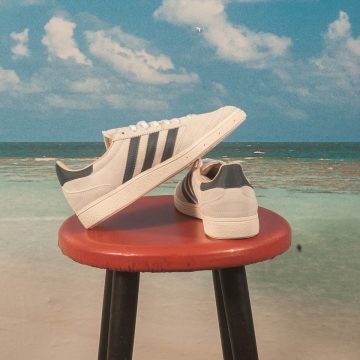 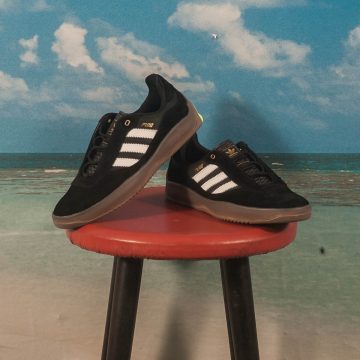 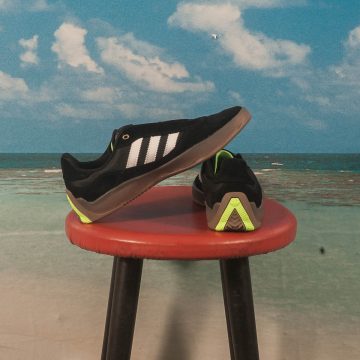