Vans Europe are proud to release Going Nowhere, the latest team video from the German, Austrian and Swiss crew.

With the pandemic stalling travel plans around the world, the team decided the best thing to do was to go nowhere. Instead, they focused on their local spots, pulling together this new edit throughout the year. Filmed in Cologne, Berlin, Hamburg and Stuttgart, the local crowd also had a visit from some of the EMEA crew throughout the journey and Pepe decided to stick around and doodle for the video too. 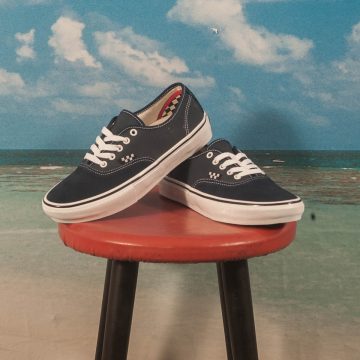 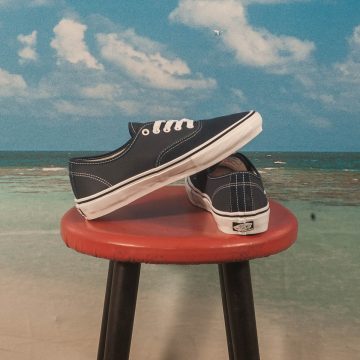 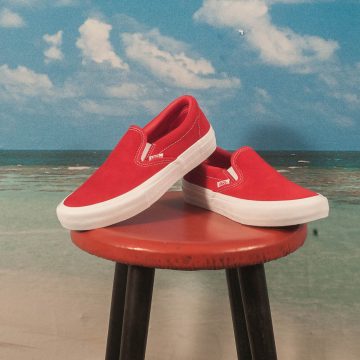 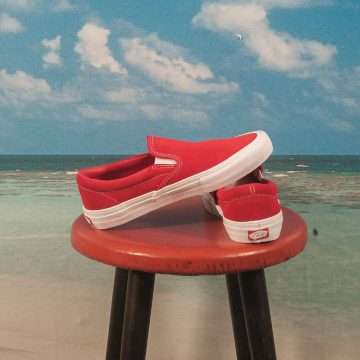 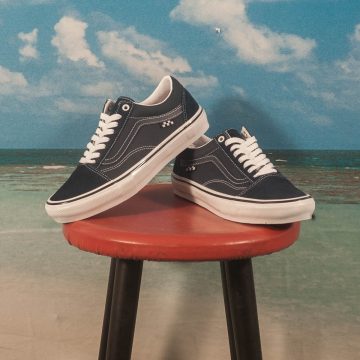 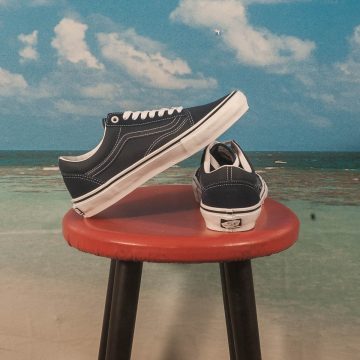 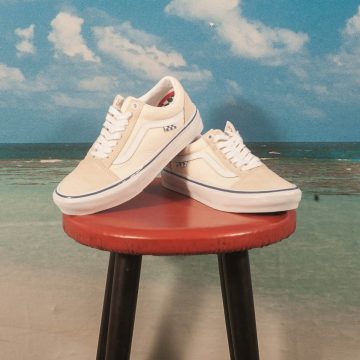 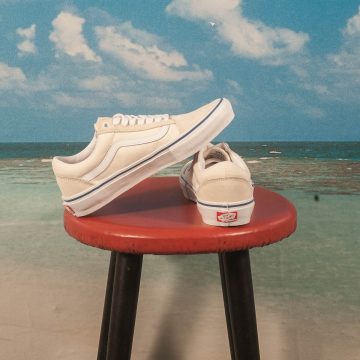 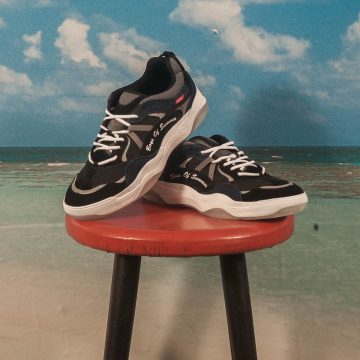 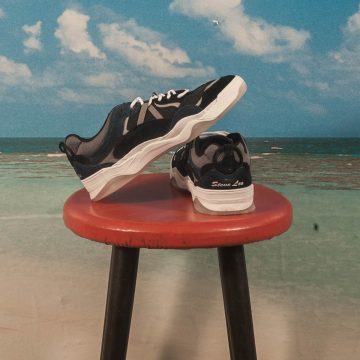 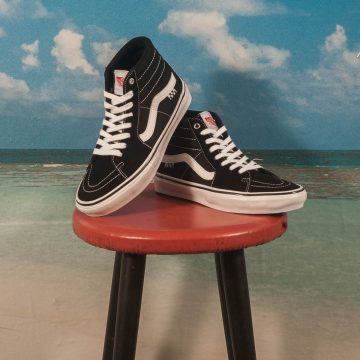 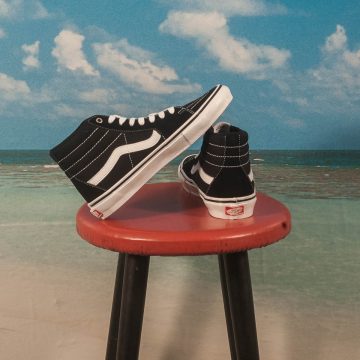 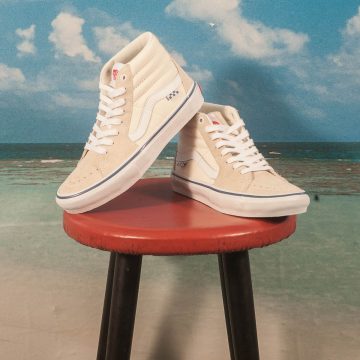 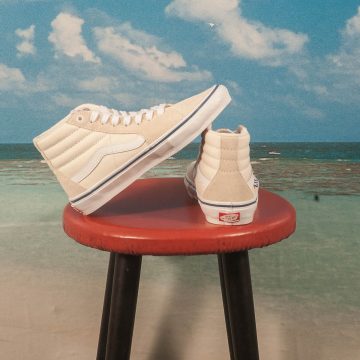 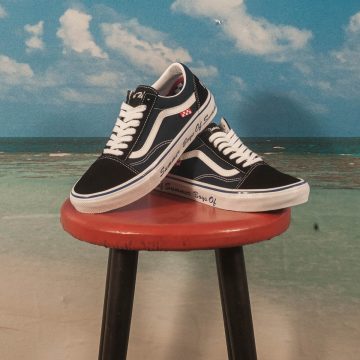 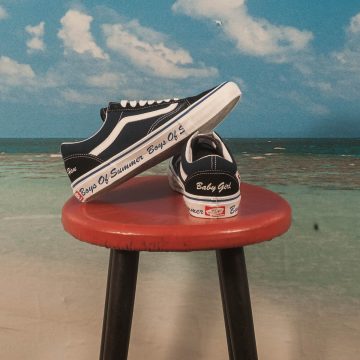