Vans has teamed up with Boys of Summer once again on a footwear collection that’s dedicated to the BOS crew and keeping skateboarding fun.

The collection marks Vans and Boys of Summer’s second time partnering and is a testament to the authentic relationships they’ve forged. Recognized for their lighthearted, nostalgic videos that capture the true spirit of skateboarding, the BOS crew leads this collection with a tribute to their own—including Atiba Jefferson, Anthony Van Engelen, and Tino Razo—while also nodding to close friends in the skate community.

Resurrecting some of Vans’ most iconic styles from the ’90s, Boys of Summer provides a fresh take on the Skate MC, the AVE Classic, and the SK8-Hi®. Each shoe in the Vans x Boys of Summer collection is a shared style, with one skater’s name on the left shoe and a friend’s name included on the right. The names appear across the heel counter and the tongue.

The Skate MC in black was designed by BOS’ Atiba Jefferson alongside his twin brother and Vans Art Director Ako Jefferson. For the Ave Classic, none other than Vans’ Anthony Van Engelen teamed up with friend and skate legend Eric Dressen. Finally, BOS’ Tino Razo and Cody Simmons share real estate on the two-tone Sk8-Hi complete with custom Vans Checkerboard woven labels. Each silhouette sits on translucent outsoles with Boys of Summer printed in cursive in bright hits of red and blue.

Boys of Summer aims to encapsulate the essence of skateboarding, reminding its audience not to take themselves too seriously. Half a decade ago, Supreme’s Jeff Kutter unveiled a surprise video project to the world, simply titled “Boys of Summer,” and featuring some of skateboarding’s upper echelon. The Boys crew includes several top Vans skaters including Rowan Zorilla, AVE, Elijah Berle, Andrew Allen, Beatrice Domond, Ben Kadow, and Diego Todd. 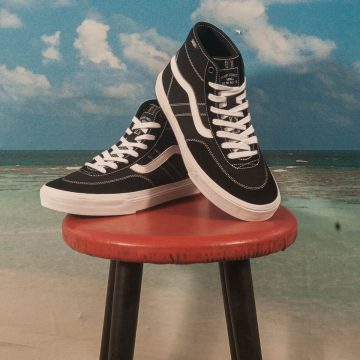 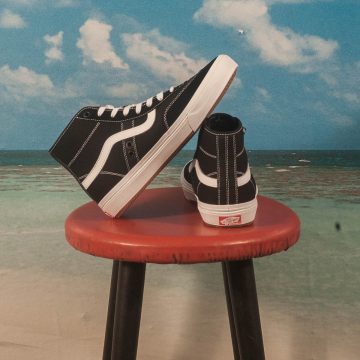 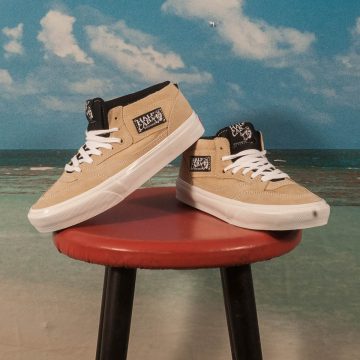 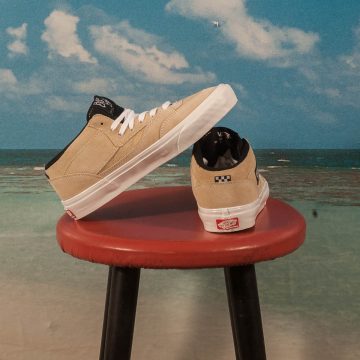 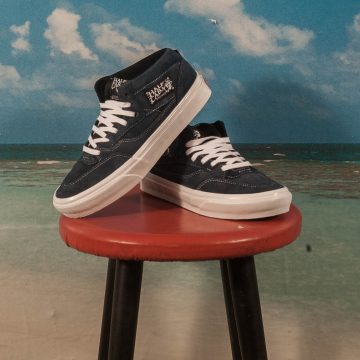 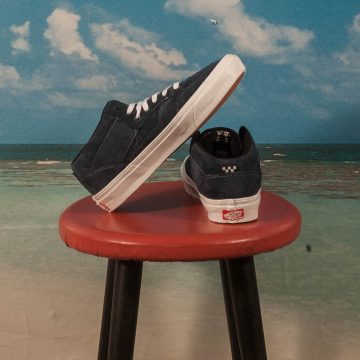 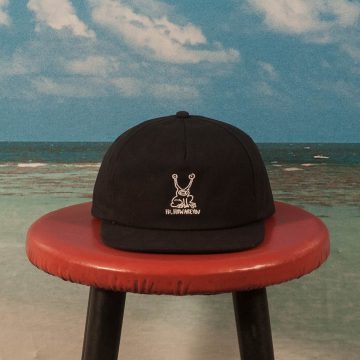 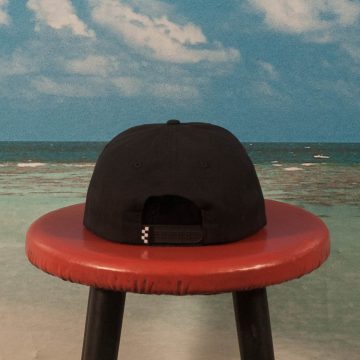 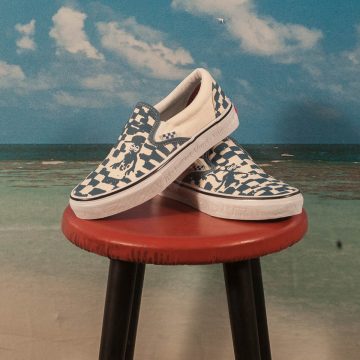 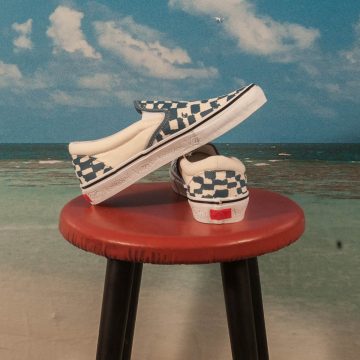 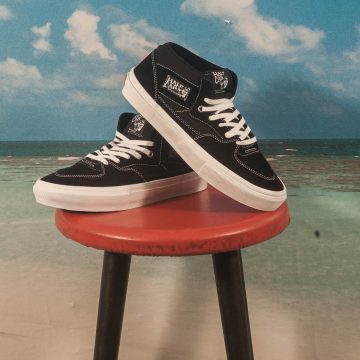 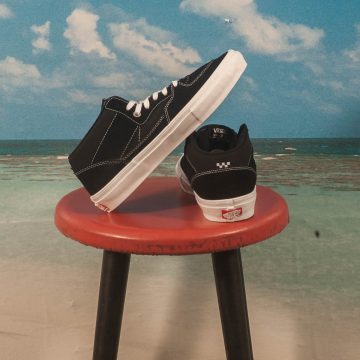 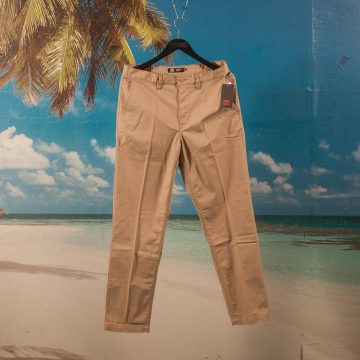 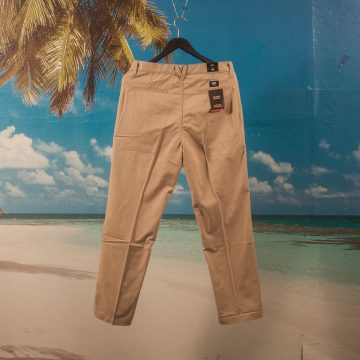 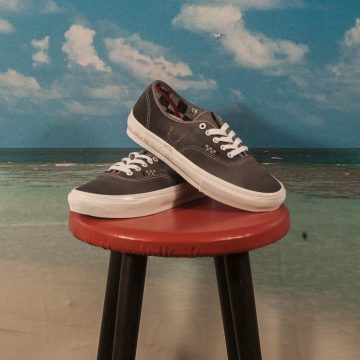 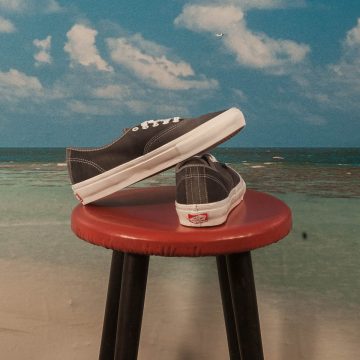