Quasi Skateboards represents a conscious dissent from the skate industry status quo. A group of skaters—led by founder Chad Bowers who took several pros, including Vans’ Gilbert Crockett, under his wing— united through a shared bond and an uncompromising creative vision.

That vision, captured in a short film on the brand, has led Quasi to recognition for its meticulous commitment to quality and out-of-the-ordinary graphics. It’s also what makes them a perfect fit for a new Vans collaboration launching September 24 at select skate shops, and featuring two fresh colorways of the Crockett High Pro and a vintage utilitarian tote. One of the most detail-oriented skaters ever, Gilbert is known for his painstaking approach — not just in his skating, but also in the design process of his pro shoe and apparel. The new Vans x Quasi collection represents that ethos.

The Crockett High Pro elevates Gilbert’s classic pro model, transforming it into a high-top for enhanced performance, with early 20th century basketball and military boot inspired lines. The two new Quasi colorways – true white/surf the web and black/blue — give a nod to Crockett’s love for thrifting, art, and vintage style. Reinforcing a retro athletic look, the puffy mesh and true-blue hits of the true white/surf the web colorway illustrates a ‘70s sporty materialization. The Crocket High Pro in black/blue references military origins as well as vintage Vans high-tops for a more traditional materialization.

Gilbert Crockett has endeared himself to skateboarding by defining quality and detail.  His adaptive nature is the cornerstone of his skating and evolution, and his aesthetic and approach to tricks are woven together with earnest relatability. His interest in design and construction have bled into his signature shoe designs as well as his store, Cee Blues, which features antiques and vintage clothing. Raw yet refined, Gilbert’s impressive list of weighty video parts combined with his humble approach to skating solidify his influence on skateboarding, past and future. 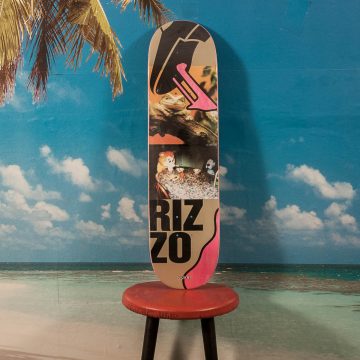 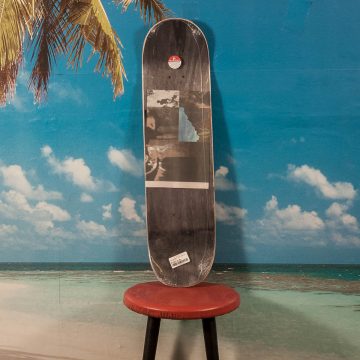 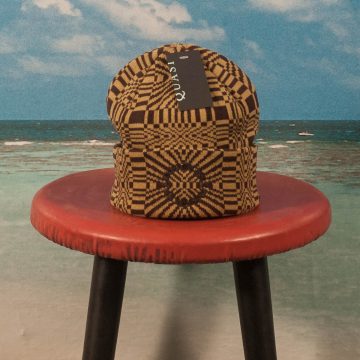 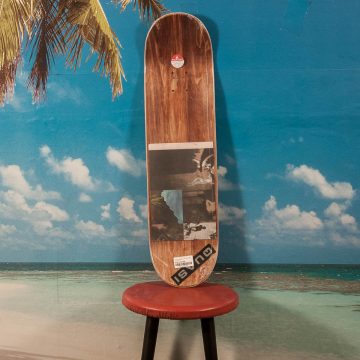 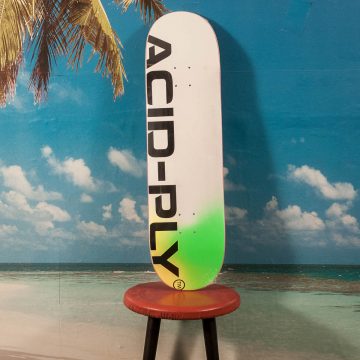 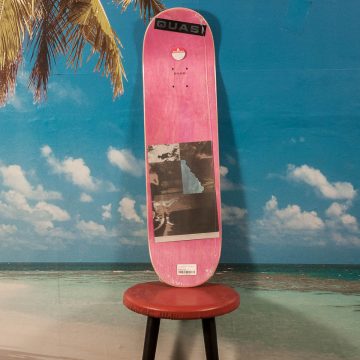 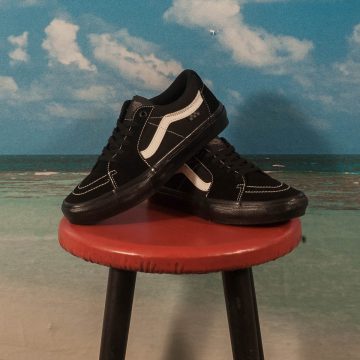 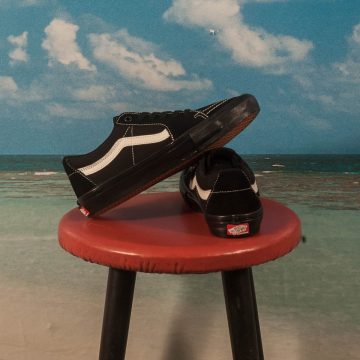 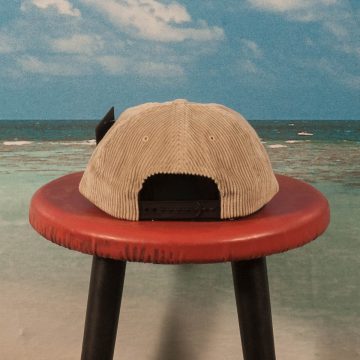 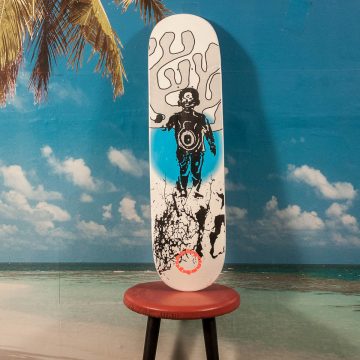 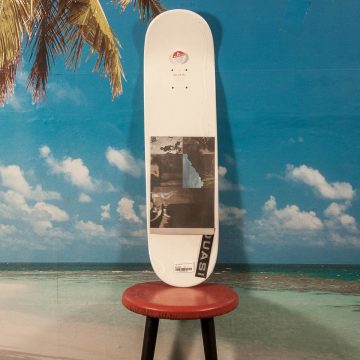 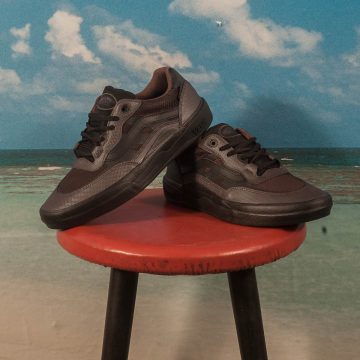 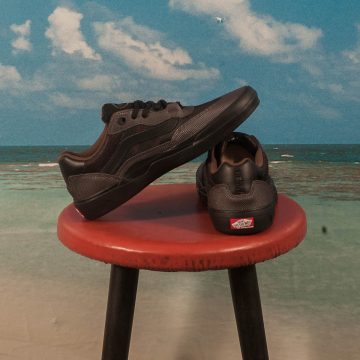