Vans partners with prolific skate brand, STREETMACHINE to pay homage to two of Copenhagen’s most iconic skate spots. The collection which launches today, marks the first time the Sk8-Low Pro and Mid Skool Pro models have featured within the Vans Pro Skate collection.

The Sk8-Low Pro draws inspiration from Israel’s Plaza which served as the first meeting spot for the city’s skaters and became a perennial favourite throughout the early ‘80s and ‘90s due in part to its all seasons skateability, thanks to an underground parking lot beneath it.

The second piece – the Mid Skool Pro – is inspired by the nearby Jarmers Plaza. Only five minutes away from Israel’s, just on the other side of the park (Ørsteds Parken), Jarmers has become one of Copenhagen’s most iconic places to skate thanks to its rows of flat curbs and its flat surface.

Both Israel’s Plaza and Jarmers Plads are celebrated through this collaboration between Vans and STREETMACHINE, representing a passion and love for these two spots and the park between them. The insoles on both pairs include an image of their respective plazas. 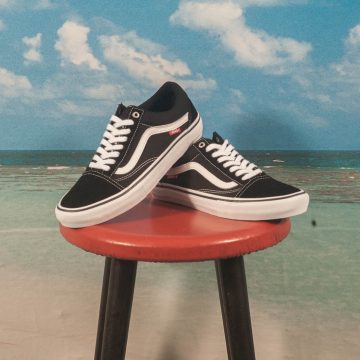 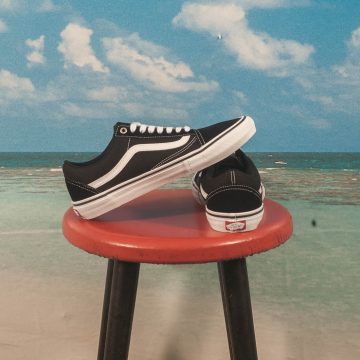 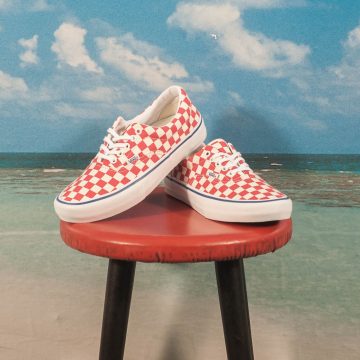 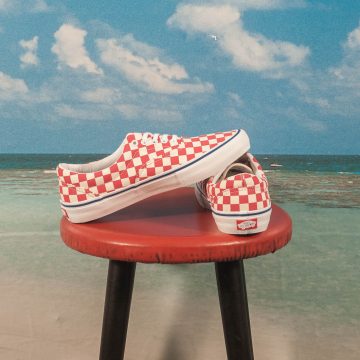 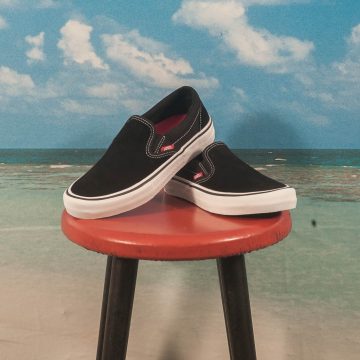 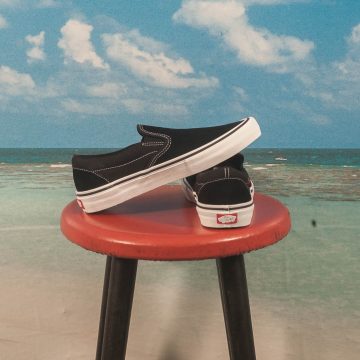 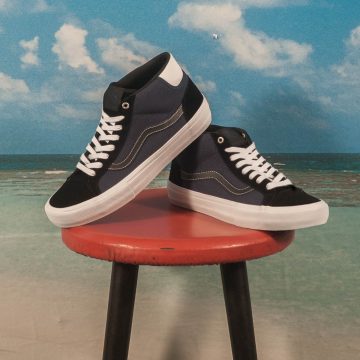 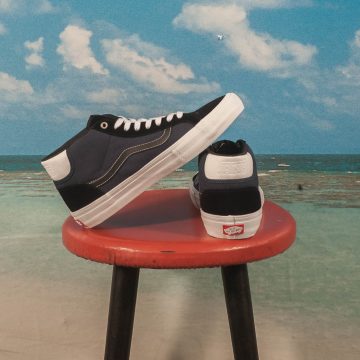 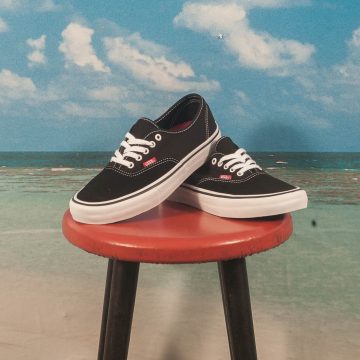 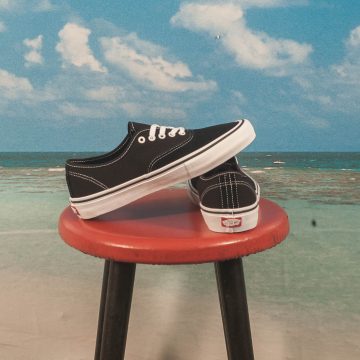 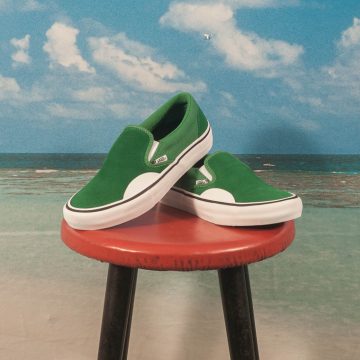 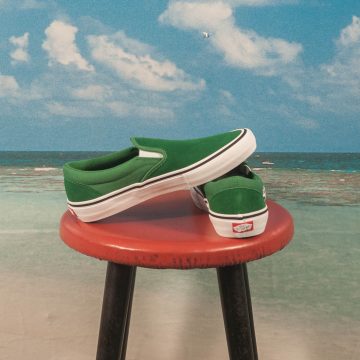 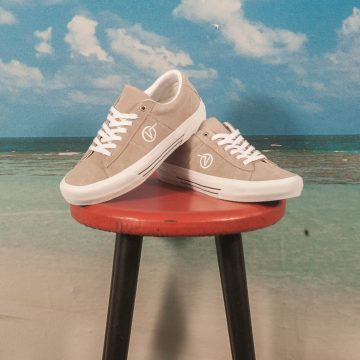 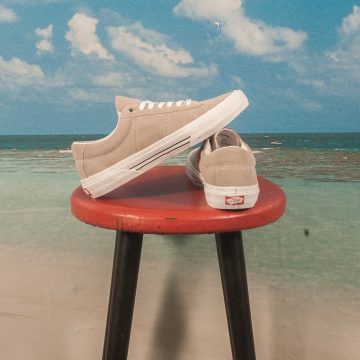 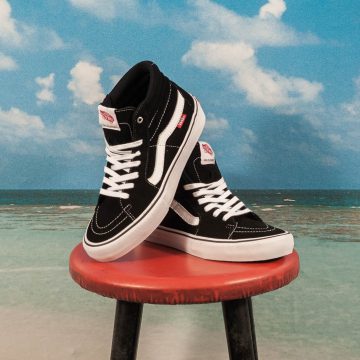 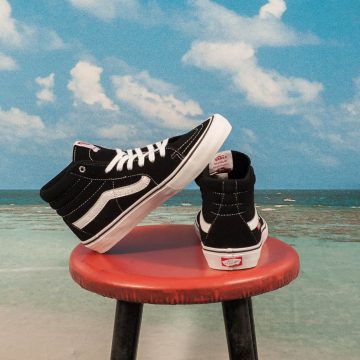